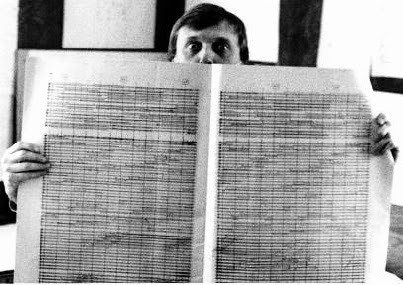 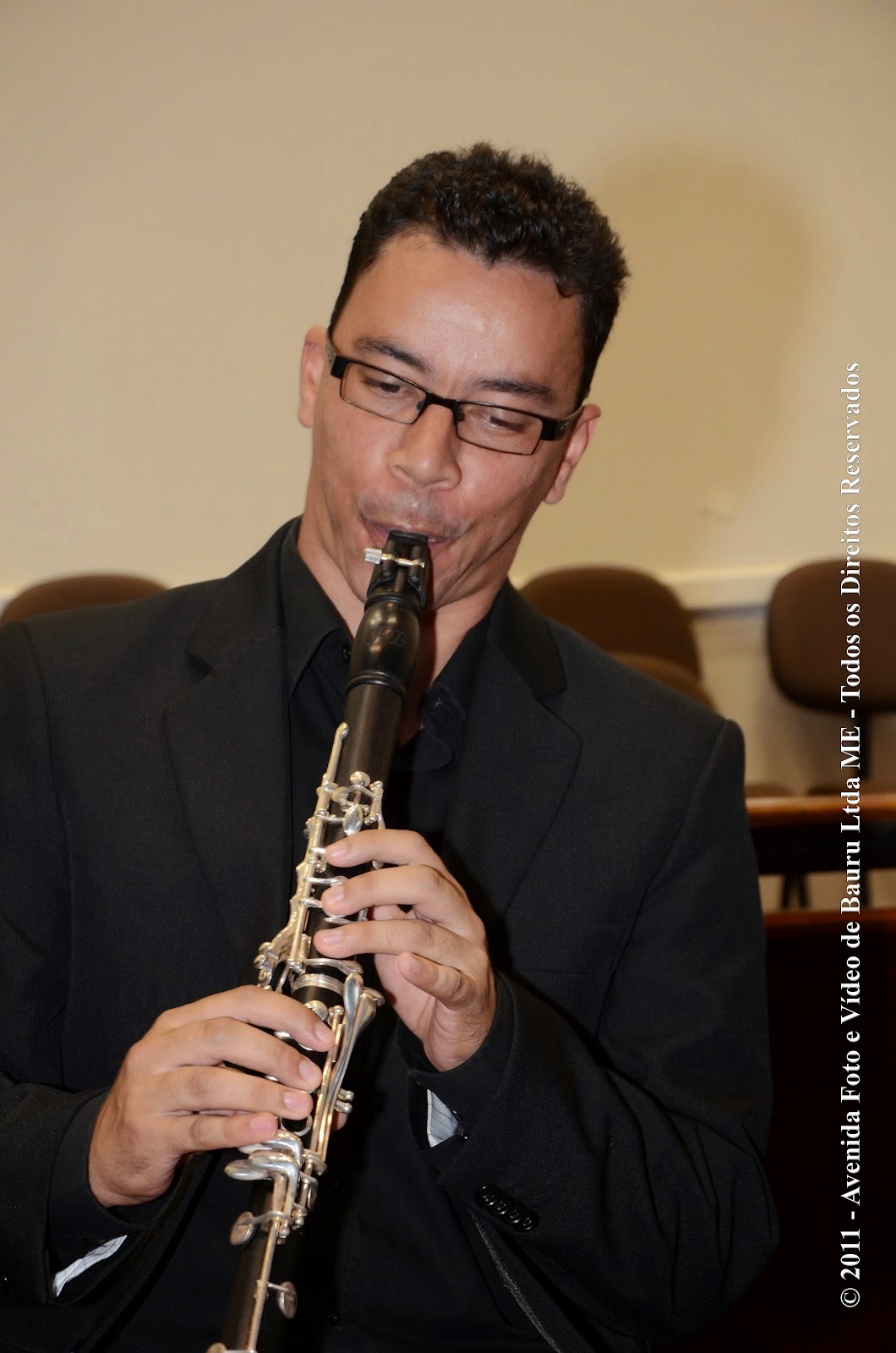 There is more news to come, and hopefully sooner than next year in December.  Stay tuned.
Posted by Brian Penkrot at 9:41 AM No comments: